How to stop a Grant of Probate 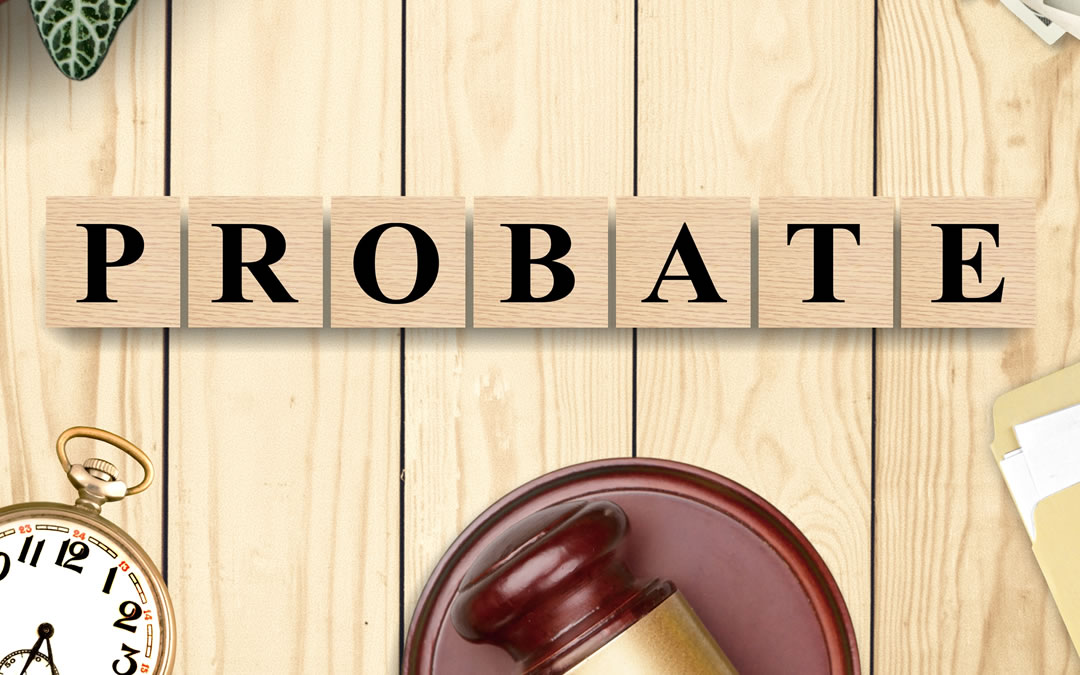 After someone’s death, their executor will usually need to apply to the Probate Registry for a Grant of Probate. In some instances, you may want to prevent a Grant from being issued.

A Grant of Probate is the document that gives an executor the legal authority to deal with the winding up of an estate after someone has died. Once the executor has the Grant of Probate, they can collect in the deceased’s assets and deal with the administration of the estate, to include distributing it to the beneficiaries named in the Will.

If there is a dispute over the Will, then you may want to block the Grant of Probate so that the estate cannot be dealt with until the disagreement has been resolved.

Dealing with a caveat as an executor

When the executor is made aware of the existence of a caveat, they can serve a warning on the person who filed the caveat if they do not believe that the probate process should be halted. The person lodging the caveat is then required to enter an appearance to the caveat, which means they must set out why they have prevented the Grant of Probate from being issued.

If they fail to enter an appearance to the caveat, then the executor can ask the Probate Registry to issue a Grant of Probate.

In the event that an appearance is entered, then the caveat will remain in force until the dispute has been resolved. This will generally be by way of agreement between the parties or by an order of the court.

Reasons to stop a Grant of Probate being issued

If you have concerns about the Will, then you may wish to delay the estate administration until the issue has been resolved. Reasons for concern could include the following:

It should be noted that wishing to make an Inheritance Act claim against the estate is not a valid reason to enter a caveat.

It is always advisable to try and reach an agreement with the potential executor before lodging a caveat. In any event, you must have a sound reason for entering one.