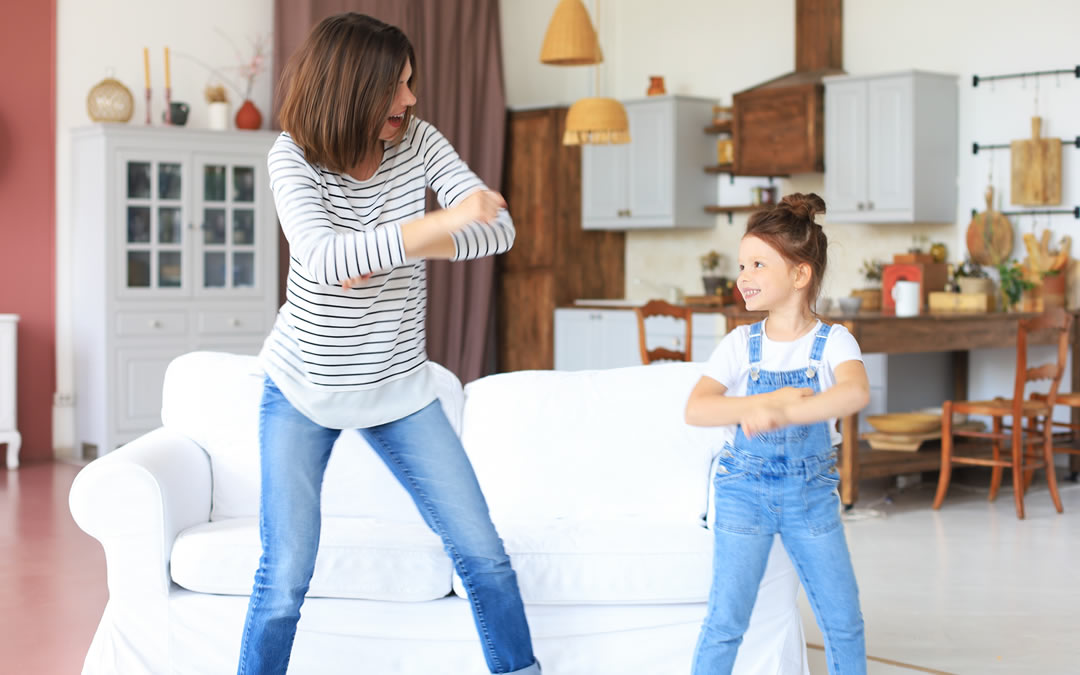 A recent report has found that only half of parents plan to share their estate equally between their children.

The report, carried out on behalf of Netwealth and The Money Whisperer®, found that there was a lack of understanding on the part of both parents and young adults in respect of finances and what might be inherited when the time comes.

The study identified different levels of financial comprehension. Only 23% of young adults had had open discussions with their parents about their plans for the future, with money being a continuing conversational taboo for many.

Of the young adults questioned, 30% said that they themselves had not taken any steps to put financial security in place for their own families.

Attitudes to leaving money in a Will

Almost two-thirds of parents (65%) intend to transfer money in instalments to their chosen beneficiaries over a number of years during their lifetime, rather than leave the whole lump sum to be inherited on their death.

There can be Inheritance Tax implications when making lifetime transfers, to include for the beneficiaries. Only 28% of young adults were aware of these plans, meaning they were lacking in important information that could help with their own inheritance and estate planning

Leaving more to one child than to another

Some 47% of parents do not intend to leave their money to their children in equal shares. There were a number of reasons for this, as follows:

To ensure that the most tax efficient structure is put in place, it is advisable to speak to a Wills expert about inheritance planning. They will also ensure that your Will is clear and unambiguous, which will go a long way to ensuring that disputes between family members are avoided in the future.