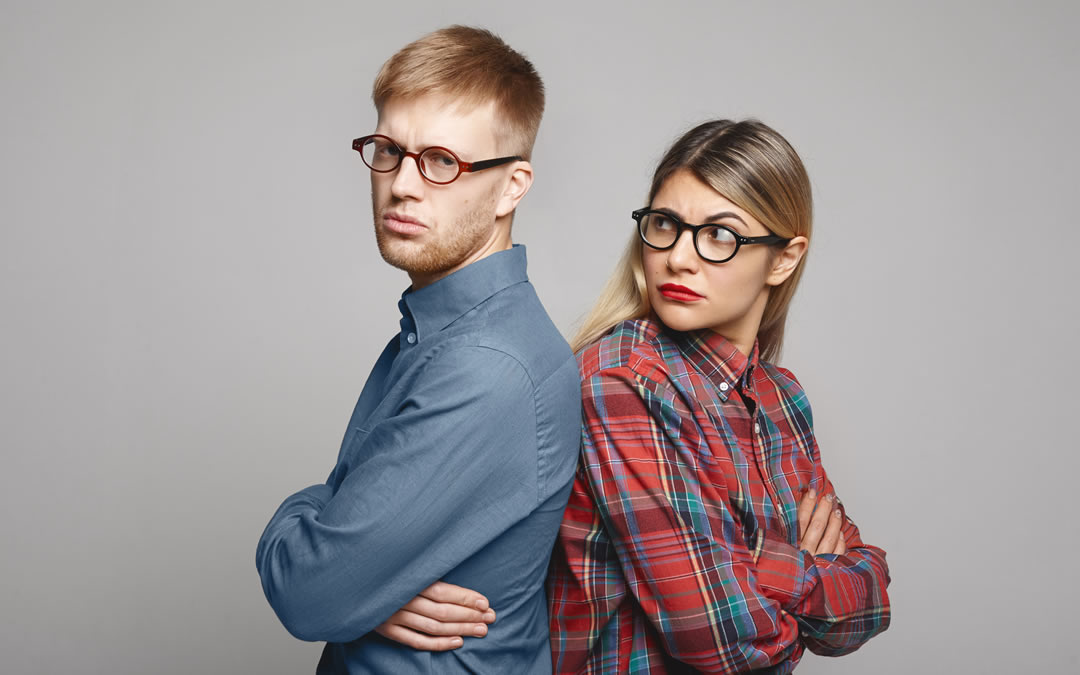 A poll commissioned by NOW found that a quarter of adults still argue with their siblings. Some 26% compete with a brother or sister over their career while 22% bicker about home ownership.

Over 20% argue about who is the favourite child, with a further 20% competing over cooking skills.

Other areas of competition included holidays, parenting abilities and who has the best car.

The research also found that older siblings are the most competitive as well as being the most successful. Sisters tend to be more competitive than brothers.

Some 17% of those questioned said they had felt sibling rivalry throughout their lives, with 43% saying it increases around the time of special occasions such as Mother’s Day and birthdays, with competition to organise the best celebration or buy the best gift.

Competition drove 15% to try to outdo their sibling when it comes to having a successful career, with 23% achieving this goal.

What will this mean when it comes to dealing with the death of a parent?

Emotions can run high after a death and where siblings have a sometimes tense relationship, there is a risk that disputes could arise.

The estate will also need an administrator, who will generally need to apply for a Grant of Letters of Administration, giving them authority to deal with the winding up. There could be some dispute as to who should take on this role if the deceased did not leave a Will.

If the deceased does not leave a spouse, then their children will share their estate, to include their personal possessions. This gives substantial scope for disagreement over who gets what.

If you leave a Will you have the chance to set out exactly what you want to happen after your death. You can specify who you want to receive various possessions and who you would like to act as your executor and deal with the administration of your estate.

You can also leave a letter with your Will if you wish, explaining why you made the choices you did.

If your family know exactly what your wishes were, there is less likely to be a dispute when the time comes. If you leave a well-drafted Will, there is also less scope for a family member to challenge the situation or bring a successful claim.

With evidence that disagreements between siblings can continue long-term, putting the right Will in place is more important than ever.