Video witnessing of Wills extended to 2024 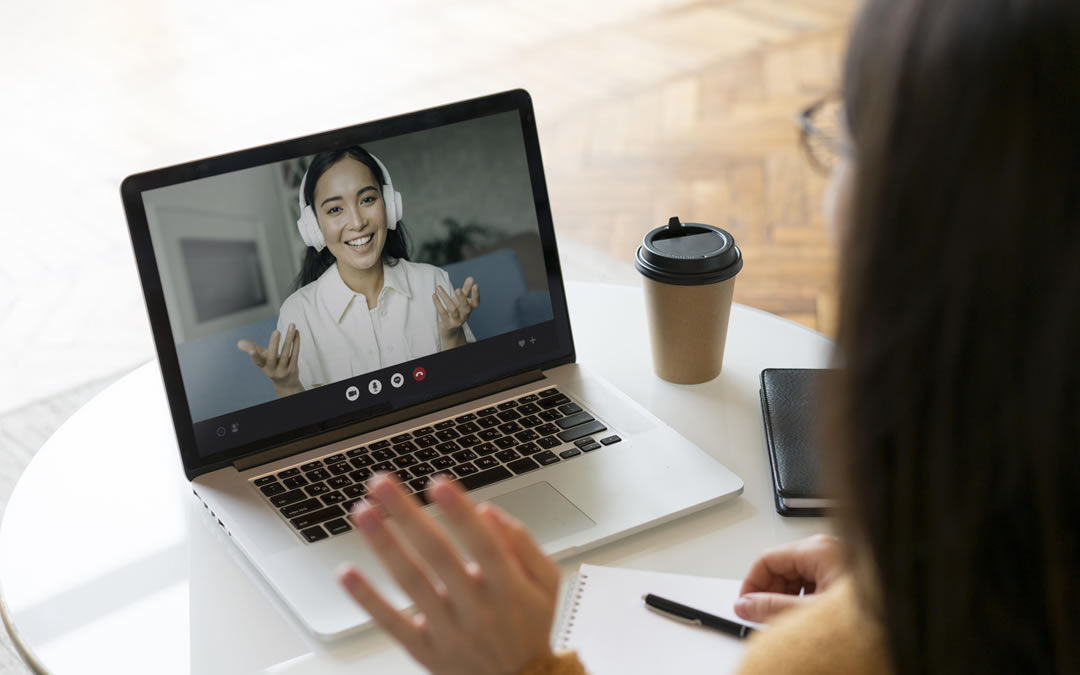 The government has announced an extension of its legislation allowing individuals who are isolating to have their Will witnessed virtually.

The law was originally introduced in September 2020 so that those who could not meet others during the pandemic were still able to put a Will in place.

The Ministry of Justice has confirmed that vulnerable people in England and Wales will continue to be able to have their Wills witnessed by video-link until 31 January 2024. This will allow those who have covid or who are otherwise vulnerable or isolating to make a Will.

Law Society research found that around 14 per cent of legal professionals have already used video witnessing via platforms such as Zoom and FaceTime.

Requirements for witnessing a Will at a distance

As well as virtual witnessing, a Will can also be witnessed at a distance, for example, through a window or a door or at a distance in a garden.

A Will requires two witnesses who much have a clear line of sight of the person whose Will it is signing the document. They should clearly understand that they are witnessing and acknowledging the signing of a Will.

The person who is making the Will must also have a clear line of sight of the witnesses signing the Will.

Requirements for video-witnessing of a Will

The witnesses and the person making the Will must again have a clear line of sight of the Will and the signatures as they are added. Before this, the front page of the Will should be held up to the camera, followed by the signature page. If the witnesses do not know the person making the Will, they should be shown valid identification documents, such as a driving licence or passport.

The witnessing must take place in real time and not via a recording. Making a recording of the signing may help if in the future the validity of the Will or the capacity of the person making the Will is challenged.

It has been suggested that the person making the Will can say something to the effect of, ‘I [first name; surname], wish to make a Will of my own free will and sign it here before these witnesses, who are witnessing me doing this remotely.’

Video witnessing as a last resort

The government have reminded people that video witnessing should only be used as a last resort and that people should continue to have their Wills witnessed in person where it is safe to do so.

“I want people to be able to use technology safely and securely to ensure they can record their final wishes no matter the circumstances.

This is a common-sense measure that will give vulnerable people peace of mind that their wills are recognised if they are forced to have them witnessed via video due to isolation.”